← more from
HOMHOMHOM
Get fresh music recommendations delivered to your inbox every Friday.
We've updated our Terms of Use. You can review the changes here.

The Sleep Whose Dreams Are Life 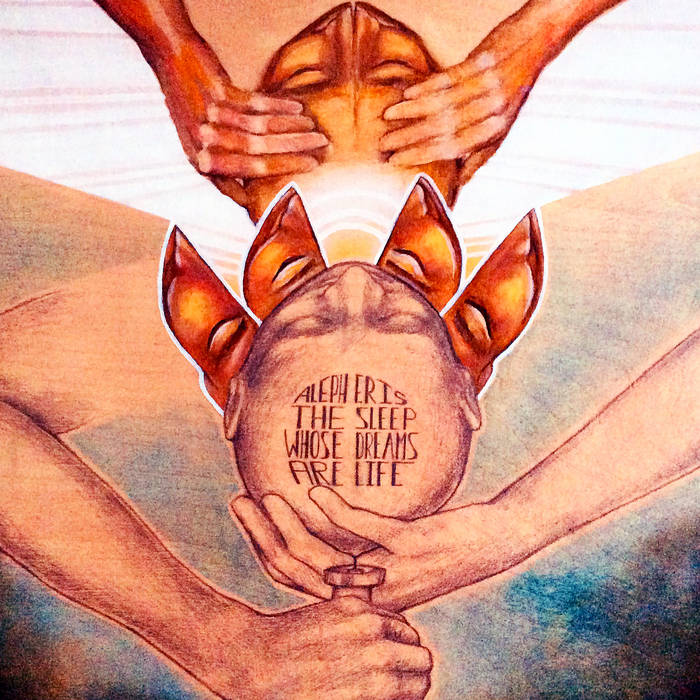 dkheinz This may be the most under rated album of the late 2010's. I love every song on this masterpiece. Favorite track: Twilight of the Idols.

“You will completely forget who you are, what you are, and what you are doing. A similar phenomenon sometimes happens when one is half awake in the morning, and one cannot think what town one is living in. The similarity of these two things is rather significant. It suggests that what is really happening is that you are waking up from the sleep which men call waking, the sleep whose dreams are life.” FRATER PERDURABO and SOROR VIRAKAM, Liber ABA

For Dave, Joel, Bonnie, Eugenio, and Adam Winter Jr,
Who woke in February, May, August, October, and December 2015

Bandcamp Daily  your guide to the world of Bandcamp